The Most Important are: 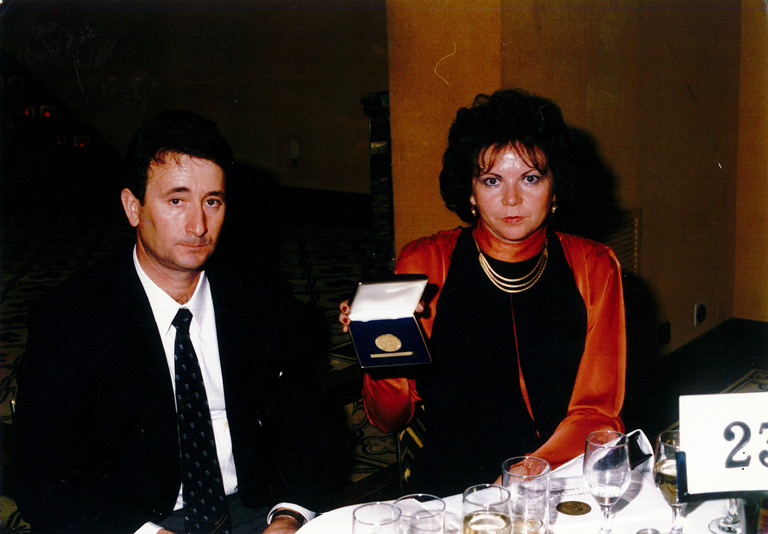 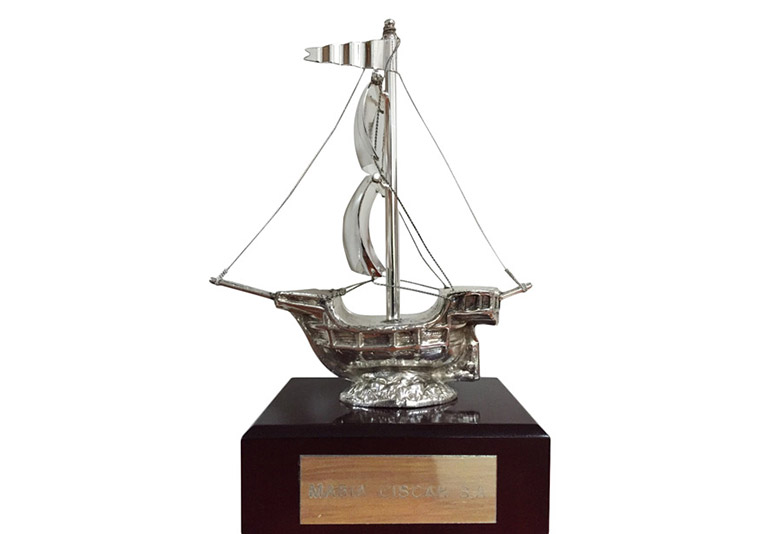 In 1997, we received the award for the best entrepreneur of the year from the Employers’ Federation of Huelva (FOE, acronym in Spanish). 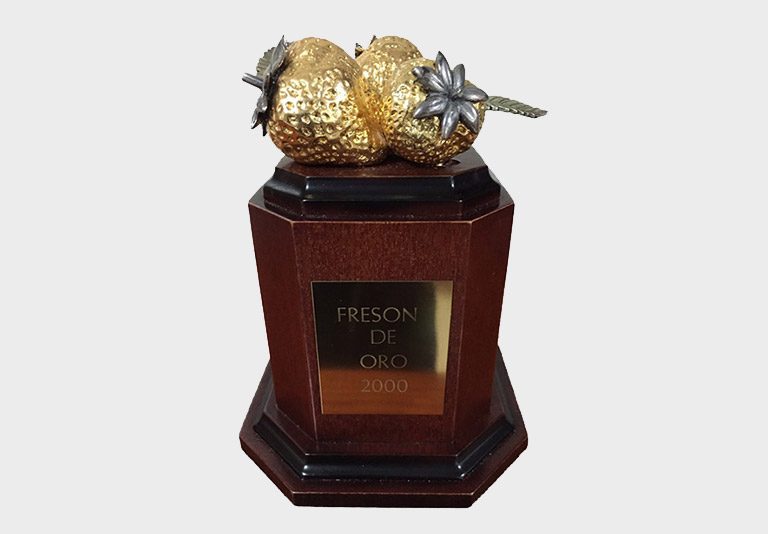 In 2000, the Fresón de Oro (Golden Strawberry) was awarded by the municipality of Huelva. 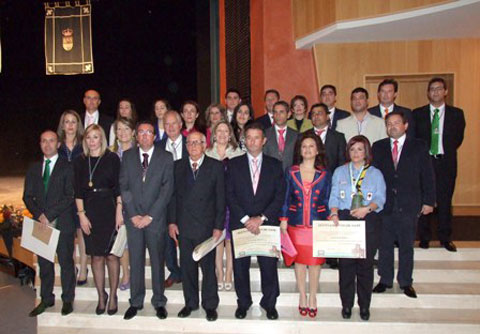 In 2012, we were granted an adopted son of Lepe in recognition of his work in the agricultural sector of this municipality. 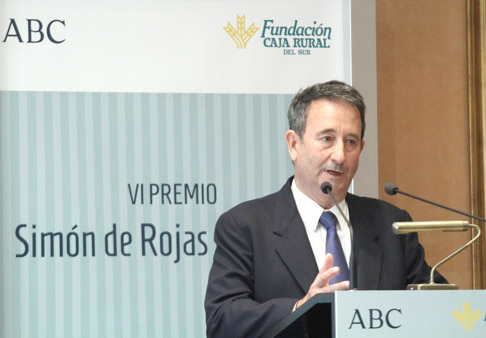 And finally, in April 2014, we were awarded the VI “Simón de Rojas Clemente” Prize, awarded by ABC and the Caja Rural del Sur Foundation. Every year, the award recognises a relevant figure from the agricultural and livestock world in Andalusia, assessing success in management and the pursuit of excellence throughout a long career.

We use our own and third-party cookies to improve our services. You can get more information, or know how to change the configuration, in our Cookies policy.
LANGUAGES: ESENROPL